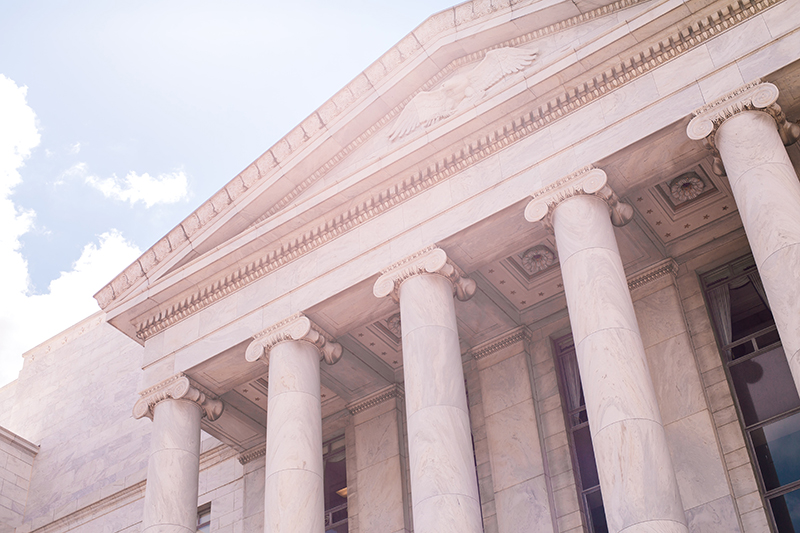 How does it work?

Although it supports a wide range of people, the majority of Social Security goes to paying retirement benefits.  Anyone who has worked for 10 or more years (40 quarters, nonconsecutive) qualifies for social security retirement benefits.  The basis of a person’s annual benefit is referred to as his or her primary insurance amount (PIA). To establish a
PIA, the SSA averages a retiree’s top 35 years of income using a weighted formula. Those who earn more during their life pay more into the Social Security system and, consequently, are
entitled to higher payments during retirement. Much like taxes, PIA calculations are on a progressive scale.  Officially, the SSA recognizes retirement age as being between 65 and 67, depending on your year of birth; however, Social Security benefits may be activated as early as age 62 or as late as age 70. If activated early, the annual benefit is lower than the PIA to compensate for the additional months of payment; likewise, if it is activated later, it is raised above the PIA.

Both the PIA and benefit factors seem to encourage delayed retirement.  Someone who works until age 70 will not only receive benefits at a faster rate for working past the official retirement age, but also will stand to add more years of high income, further increasing his or her benefit.  Disability and spousal benefits Social Security’s disability benefits are given out in much the same way retirement benefits are. The SSA requires individuals to have worked for a total of 10 years and do not begin payments until five full months after the individual becomes disabled.  (Some leeway may be given for young people who have not been in the workforce long enough to reach 10 years.) Social Security is not meant to cover short-term disability; beneficiaries must have long-term or permanent disabilities.  Social Security also has special rules for married couples. If a person earns significantly less than his or her spouse does, he or she is able to apply for a spousal retirement benefit. This benefit is set at half of the spouse’s PIA.

Social Security has received controversial press over the past decade because its current form is unsustainable. Many people claim Social Security is a “Ponzi scheme,” using new income to pay the money owed to older people. However, this is an inaccurate comparison. In 1935, Social Security was set up to provide immediate care to those in need. The program has always  levied current taxes to fund current retirees. For this reason, Social Security cannot ever run out of money. As long as it exists, some money will be taxed and redistributed.

The question that remains is whether the country will be able to make meaningful distributions to its retirees. As proportionately more people begin to retire, it will be difficult to keep benefits at a  significant value. Because the Social Security Trust will soon dwindle, the government will have to raise payroll tax, cut benefits and/or increase its deficit to make Social Security functional.

Despite the controversy, it seems unlikely that Social Security will disappear anytime soon; it has become a cornerstone of modern retirement planning. If you are nearing retirement, it is important to find out how much Social Security will affect your plans and what you can do to maximize its benefits. Contact Prudential if you have any questions about Social Security and how you can ensure the return of a lifetime of payments.